With distractions out of the way, last Saturday saw me back on the bank for the first time for more weeks than I care to remember. I still could only muster up a short session of about 4 hours actual fishing time, as I needed to be back home by early afternoon.

I decided to head out to Snitterfield Reservoir again as I felt it owed me one after a couple of unproductive sessions back in April. The weather was now much warmer and surely the fish would be in the mood now? They were probably in the mood for something - and feeding wasn't it!

I've generally found the reservoir to be fairly reliable over the years. Up to half an hour is sometimes needed to really get the fish going, but if I'm still struggling by then it usually means a bad day is on the cards. And so it proved on this occasion.

Over an hour passed and I hadn't had a sniff of a bite. I was fishing light enough too, having scaled down the hook from a size 18 to a 20 during that time. Just one fish had been seen topping which was also a concern and all optimism was draining away. Mick the bailiff showed up a bit earlier than normal and I was hoping to hear some encouragement to spur me on to better things:

"Is it struggling at the moment?", I enquired.

"Not really.", came the blunt response.

However, before I could grill him for answers about my cluelessness, he tapped me on the shoulder and said "Mind you, I did have a 5 hour blank session on the pole the other day!". Instantly I felt better!

He said the fish had been spawning and catches were erratic. The odd Roach to 1lb 8oz had been reported but in his opinion it will take maybe another week for the fishing to pick up again.

I battled on regardless and did manage to avoid a blank. I only managed 7 fish all session though and nothing of note. 3 skimmers to about a 1lb, 3 Roach and a small Tench. My sleeper rod aimed at snaring a Carp (preferably of the Grassy type!) did what it said on the tin - it slept!

Although a tad disappointed with my returns, I was just happy to be fishing again. I hope it's a very long time before I have to endure such a long lay off again. The next trip out will most likely be a long overdue Tench session.

Plans are now being put in place for next season (the real season starting in a few weeks' time). The Alveston stretch of the Avon that I fish was in jeopardy, but has been preserved thanks to support from a small band of regulars who have set about restructuring the club.

We have a current membership of about 15, but ideally we need to increase it to about 20-25 to make it viable in the longer term at the current price. If anyone fancies joining a club with access to a 20+ peg stretch of the Avon, then they are very welcome. I have copied the link to the existing website below.

It gives a taster of what's on offer (look at the peg descriptions). It's accessed via the village of Alveston (just east of Stratford) and although a public footpath runs nearby, the fishing section is on private land owned by the village association and is for the sole use of the villagers and the anglers in the club. Access is more than reasonable enough and requires a walk of about 200 yards. There are no gates to open or climb over.

I can vouch that it's very peaceful and as it's beyond the navigable limit for the river, there's no boat traffic to contend with. That said, it's in the path of the annual raft race which is taking place on 17th June this year, so that's a date to avoid for anyone fishing from Wasperton right down to Stratford Rec.

Alveston is a typical stretch of the Avon for this area. It contains all the usual upper Avon species and is actually quite varied in its reasonably short length - everything from wide, deep, sluggish water with little flow (suited to pole or feeder), to shallower water (viable for wading and trotting a stick float).

I should point out that there are some changes being made to the extent of the water fishable and in future only the water described as Alveston 1 (Swiffen Bank) will be available. It's described as 27 pegs, but bank work is going to be required to make them all accessible again (a long story I won't bore you with here!). Around 20 pegs will certainly be available though from June 16th and others will hopefully follow. The fees are also changing to a flat £20 for all, with the exception of juniors who will be charged £5. The club is also changing to pleasure fishing only. Guest day tickets (must be accompanied by a member) will increase to £5. The website hasn't been updated yet with this information.

So, if anyone fancies tackling a peaceful and very underfished stretch of the Avon that is available every day of the season (no matches), then just send me a message or add a comment and I'll point you in the right direction.
Posted by Sean at 14:41 5 comments:

It's been my quietest period of posting since I started this blog. It isn't down to poor fishing - just a case of no fishing for me. I've had the distraction of a stag weekend, wedding and honeymoon to keep me off the bank in recent weeks.

It will be next weekend before I wet a line, but I thought I'd better check back into blogger land again to show that I haven't disappeared altogether. I'll sign off for now with a few holiday snaps from our cruise break:

Venice ... and there's a few more boats than my local Coventry canal gets! 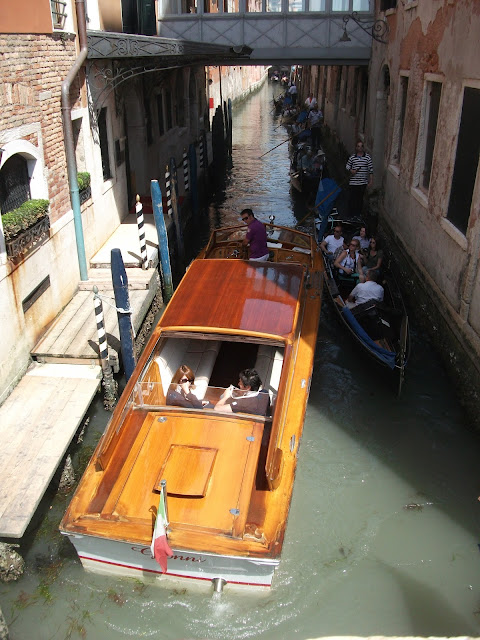 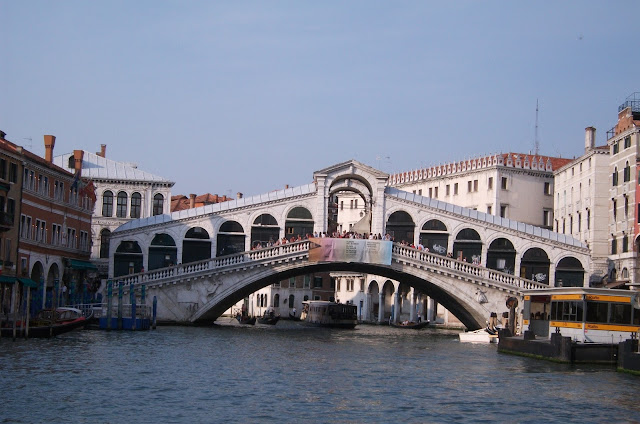 View towards St Mark's Square, Doge's Palace and the Bridge Of Sighs. 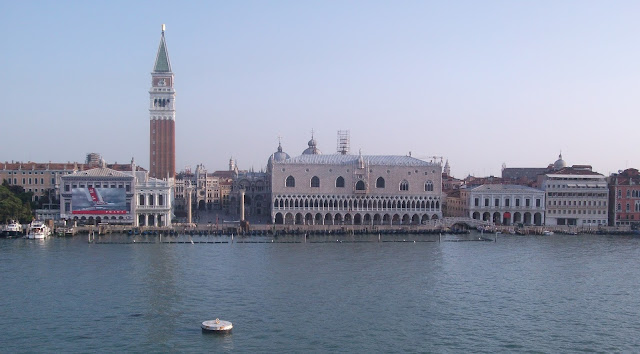 A close up of the Bridge Of Sighs ... and some random female's rear end! 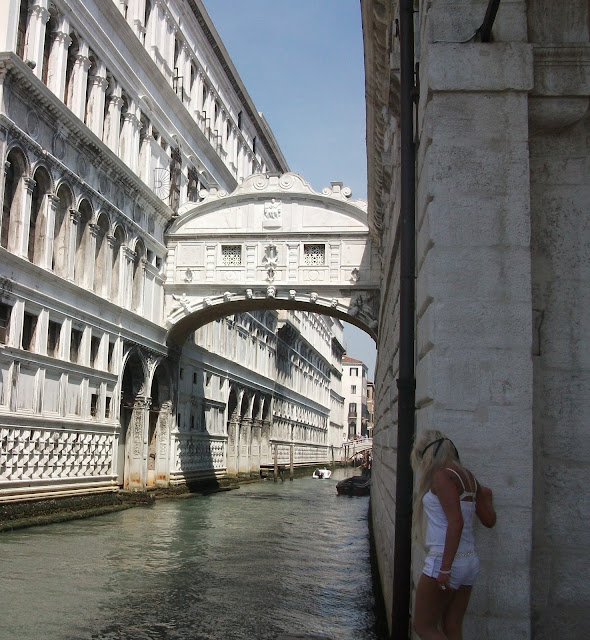 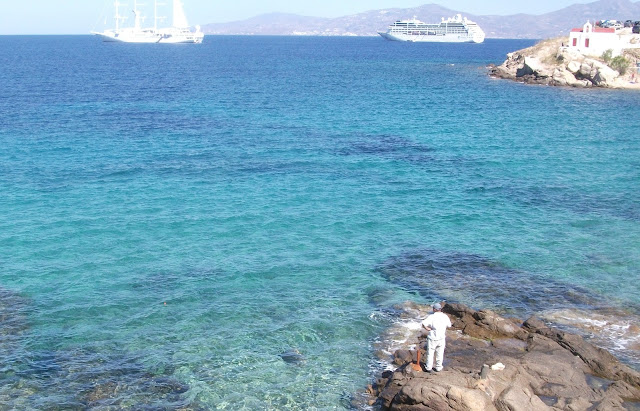 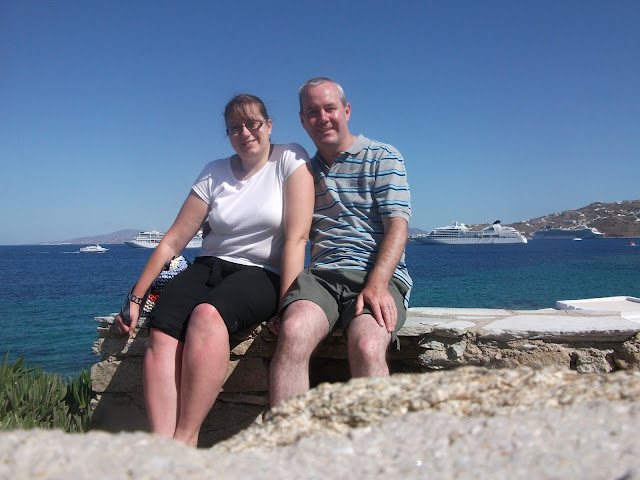