Opening week has been and gone and it was great to have a few sessions on both the Avon and Leam. The Leam in particular was a breath of fresh air and it reminded me of many happy hours I spent down on the Warwickshire Stour many moons ago.

It wasn't a massively prolific week but I did most of what I set out do - to fish lots of swims (many of them new to me) to build up some knowledge for the season ahead.

Pike were a pest on the Avon. They were never far away from anything being reeled in. I love 'em though and hope they fatten up nicely for when I target them later in the season. 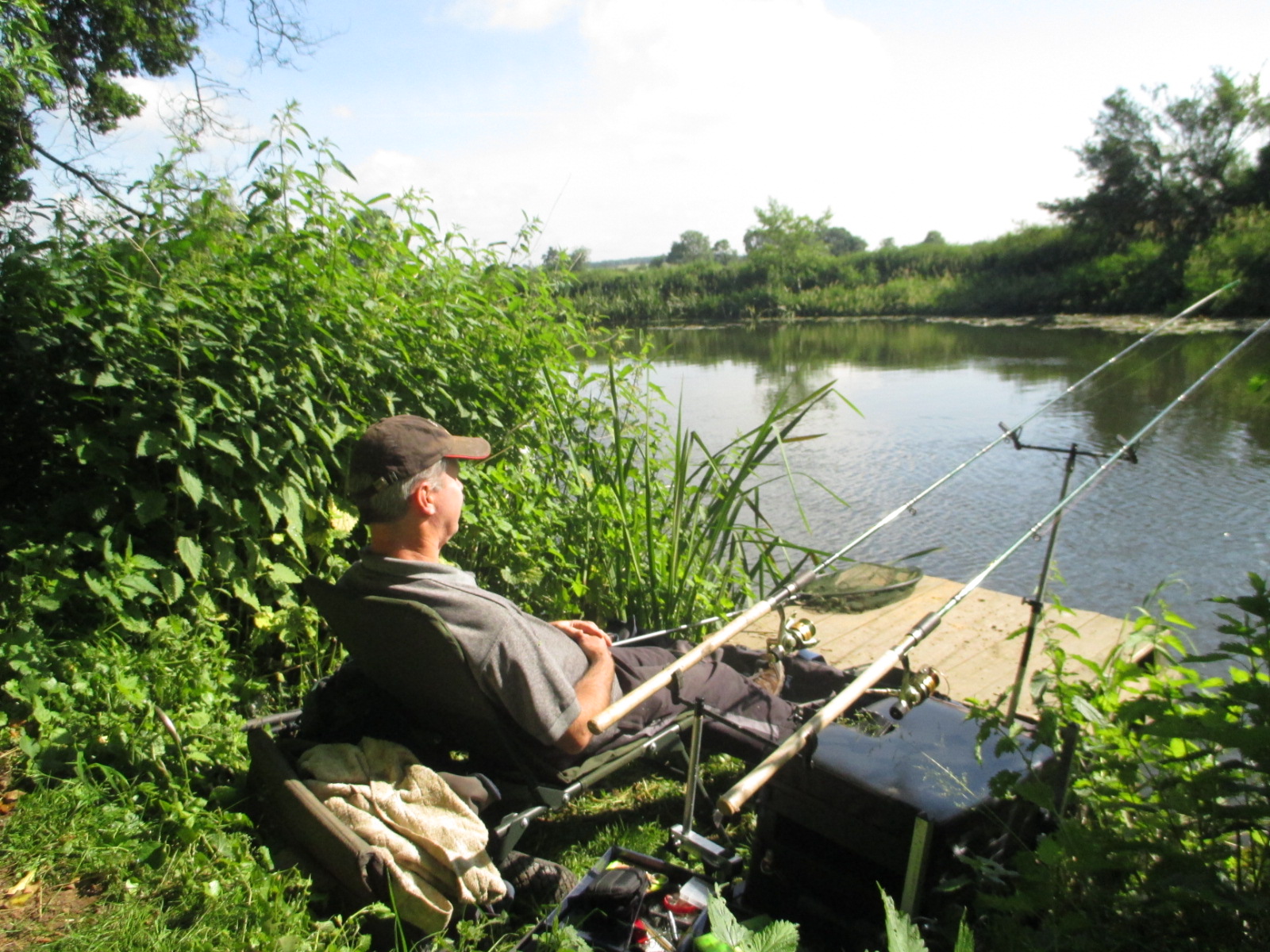 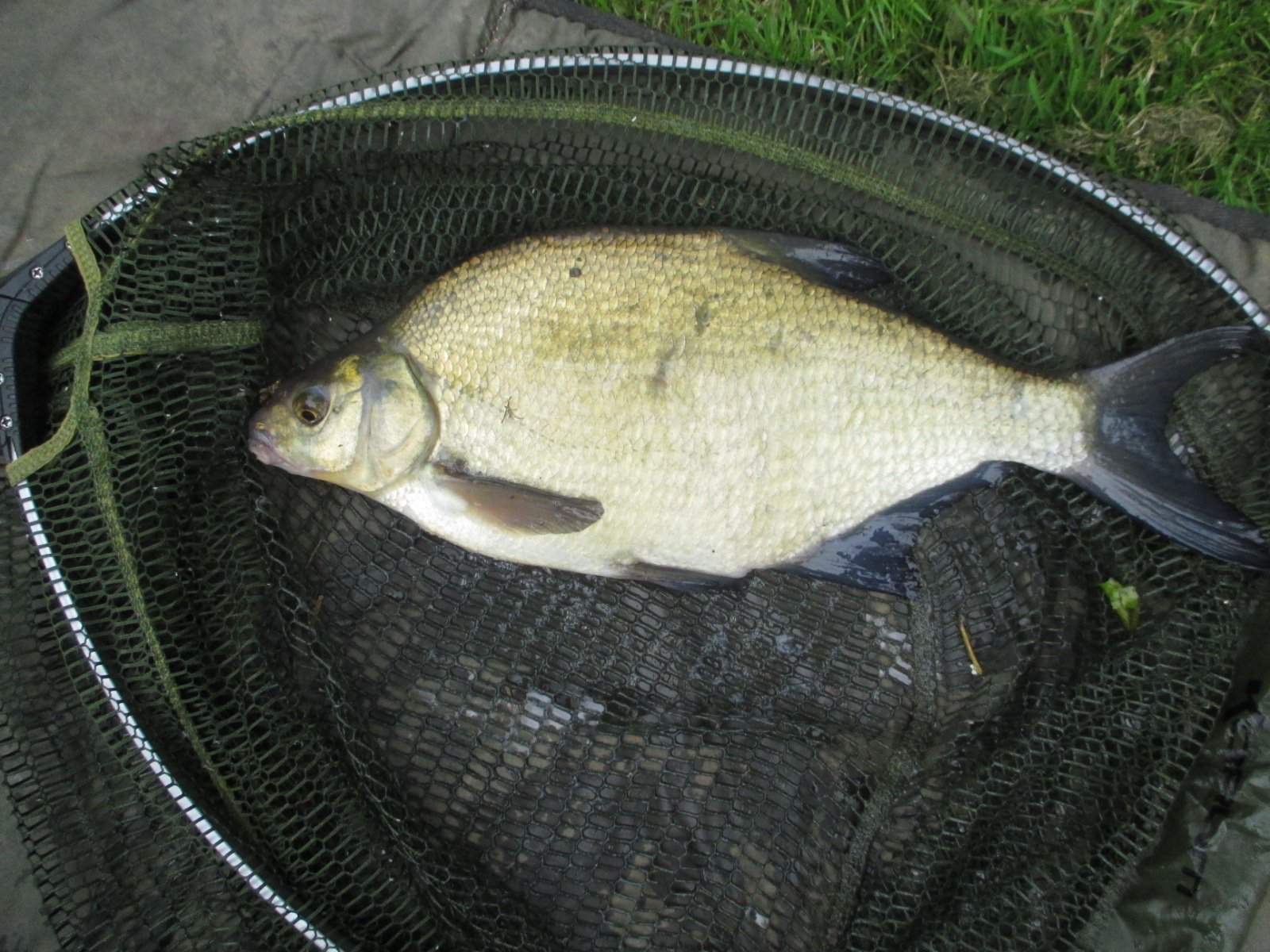 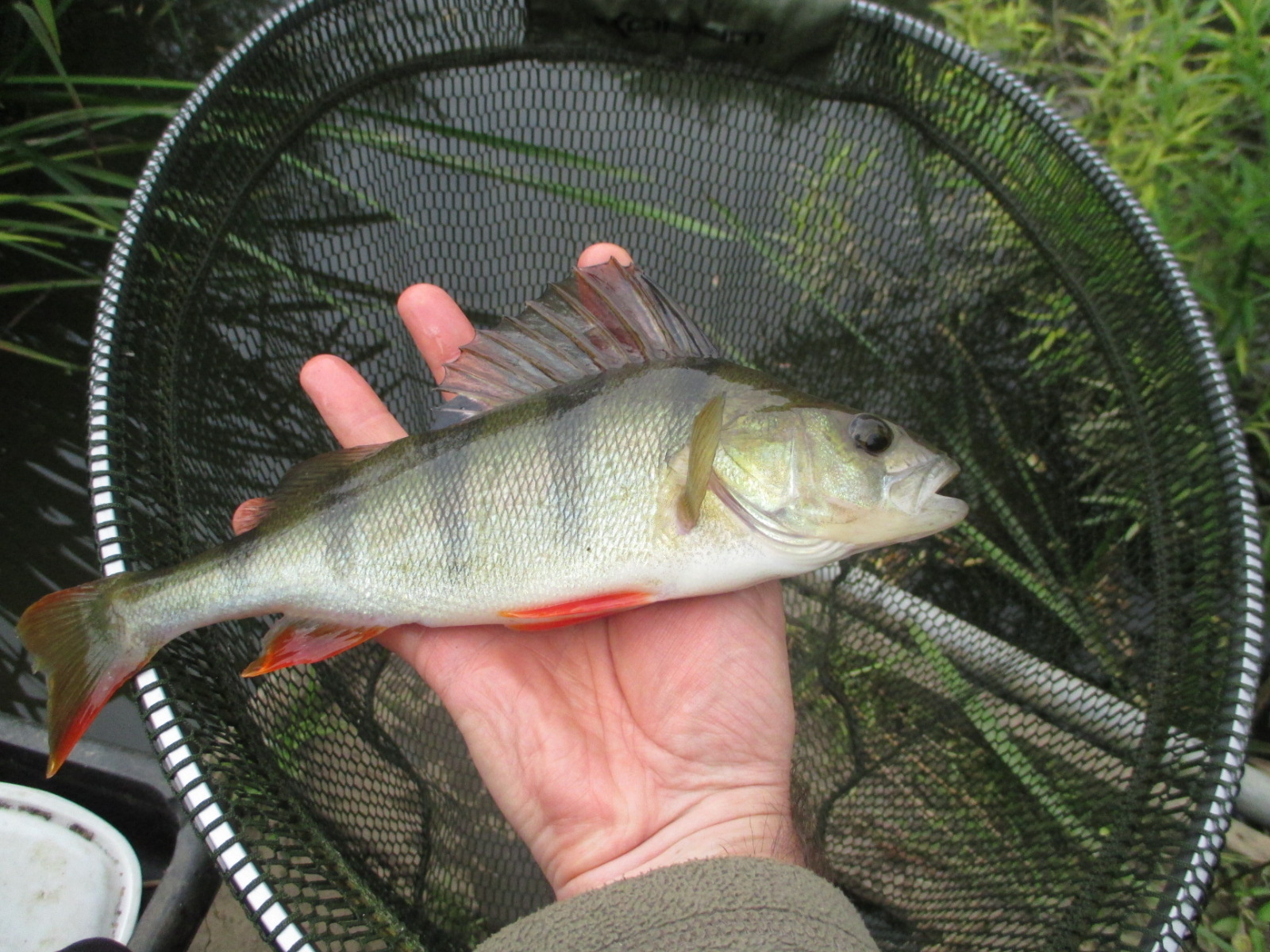 The Leam is a more intimate river with many interesting pegs packed with features. 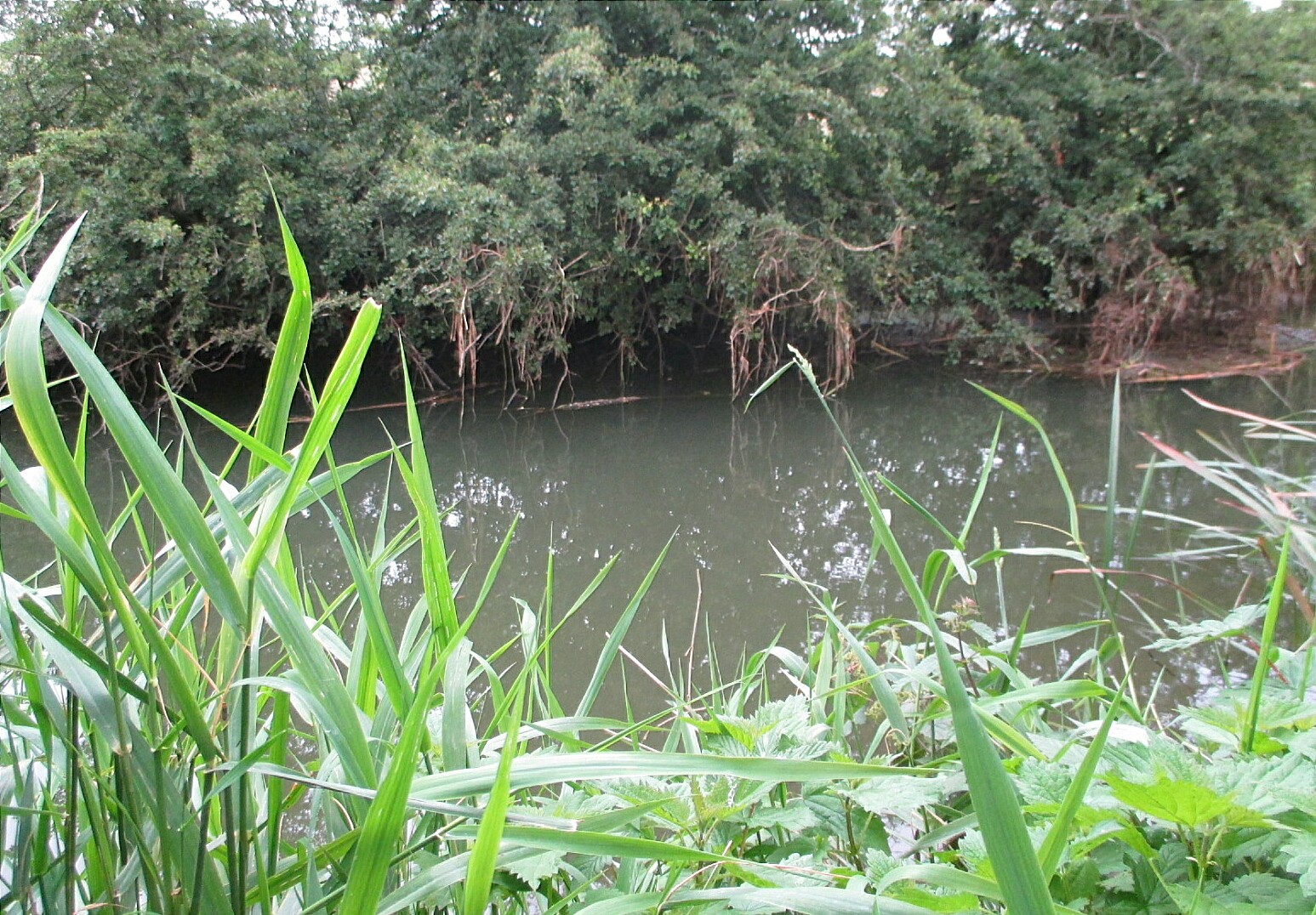 First chub of the season at 2lb 7ozs. 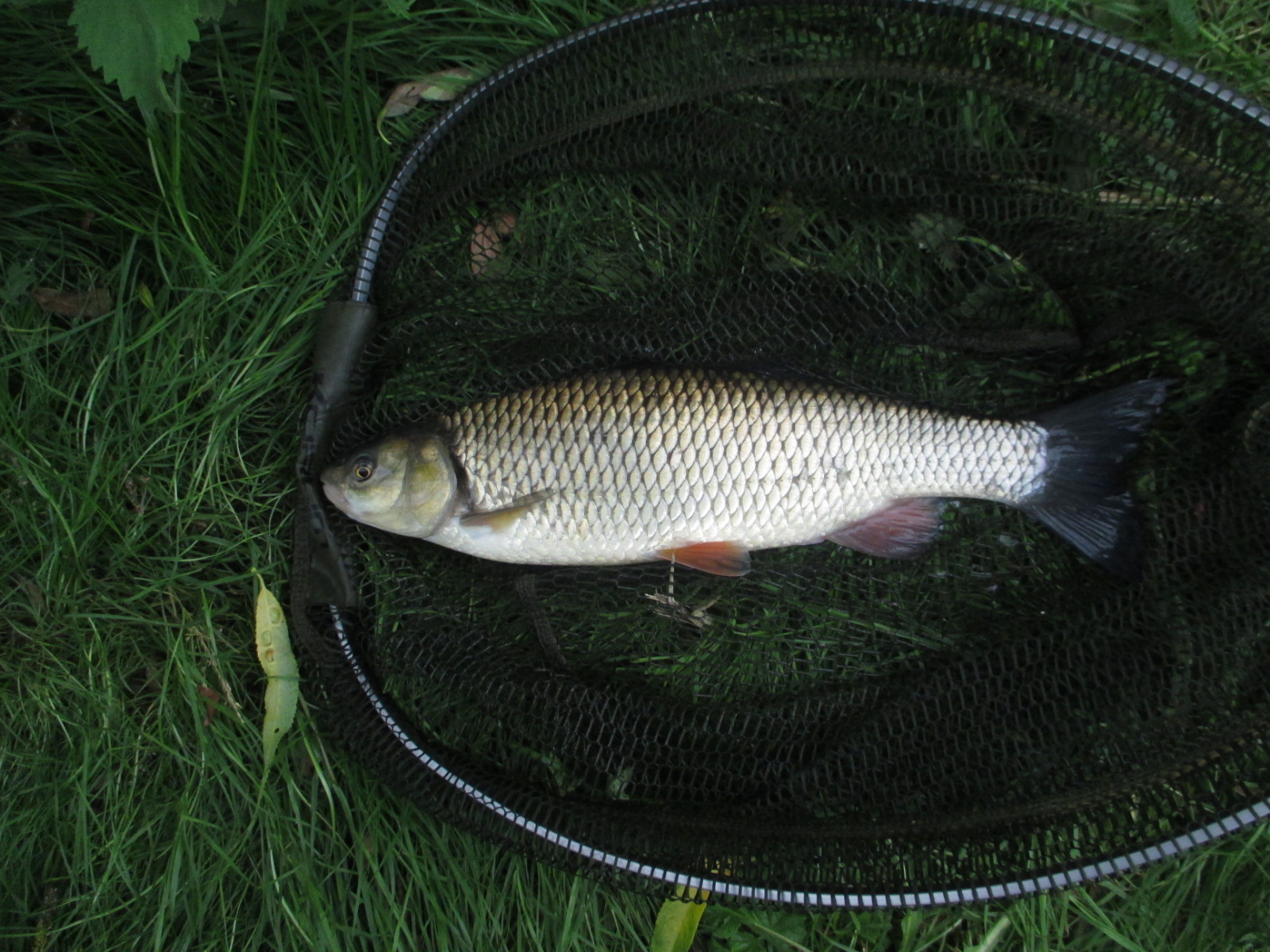 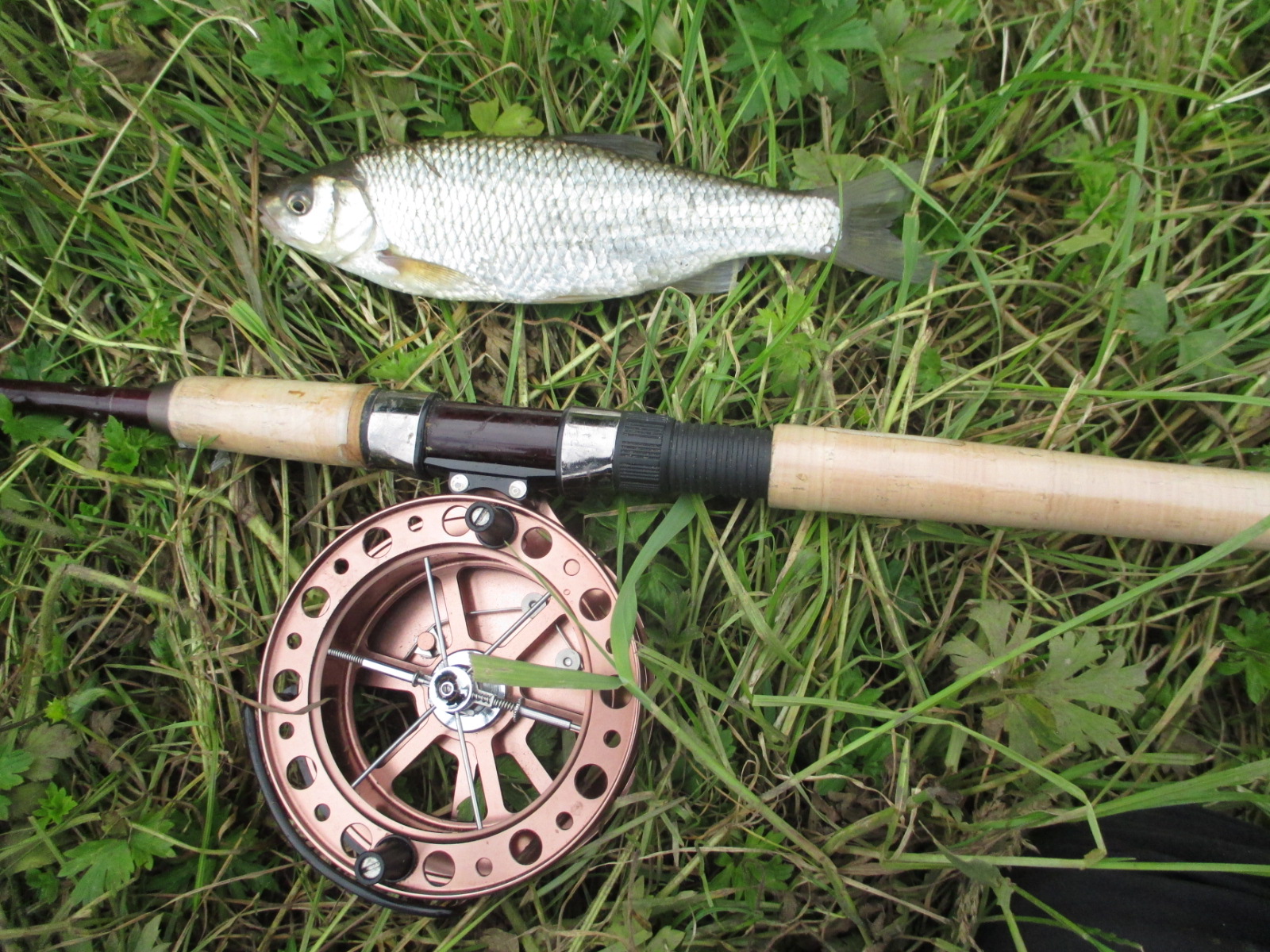 A few inquisitive spectators turned up! 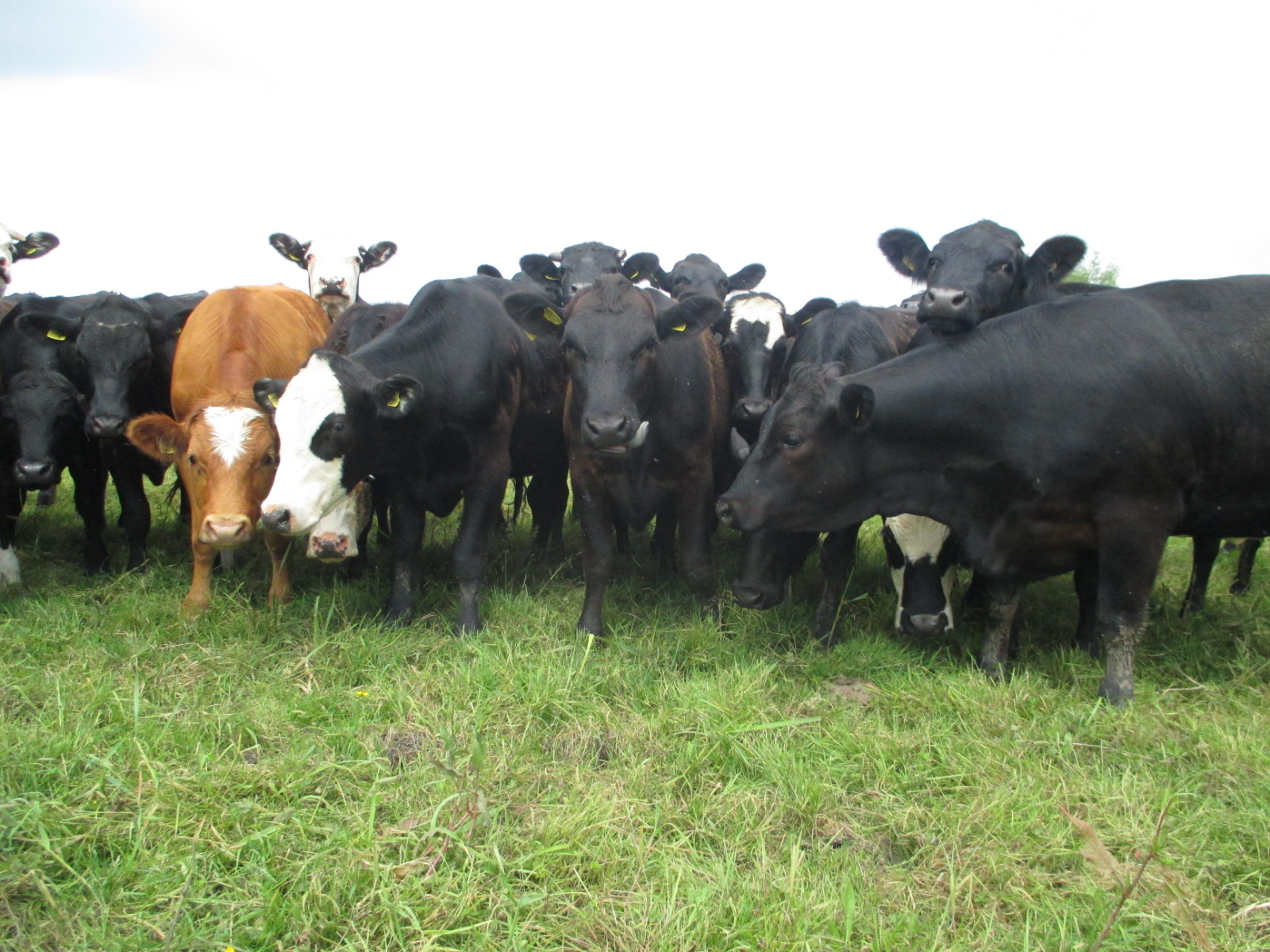 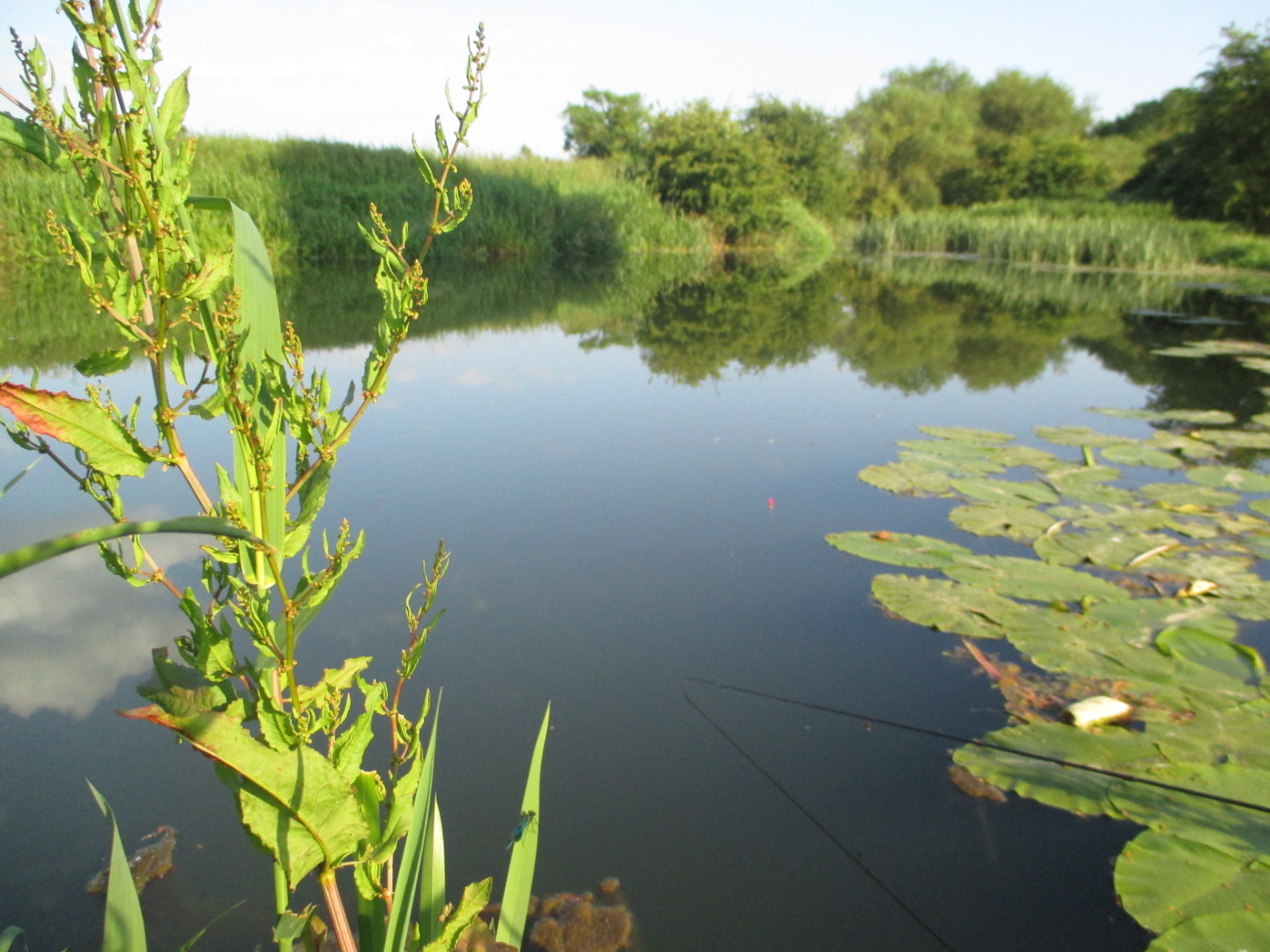 For a brief moment I dared to dream that I might be playing a decent roach from the Leam but it was most definitely a hybrid. 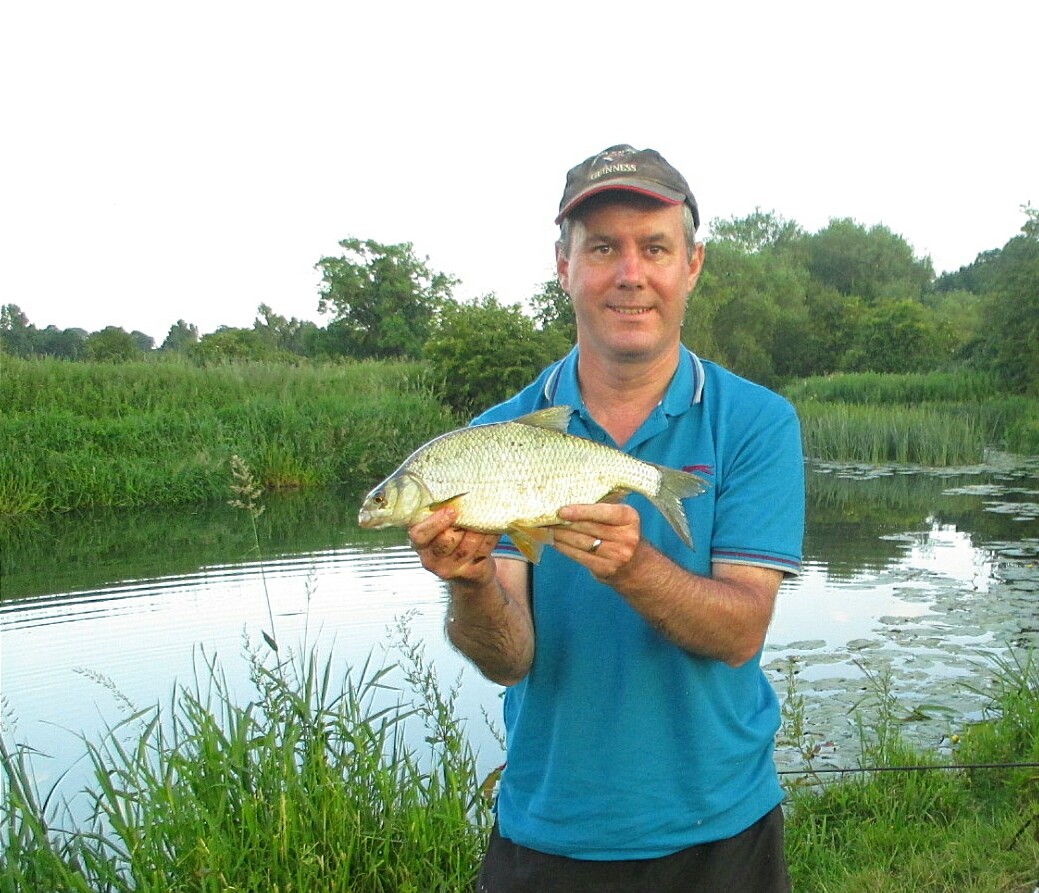 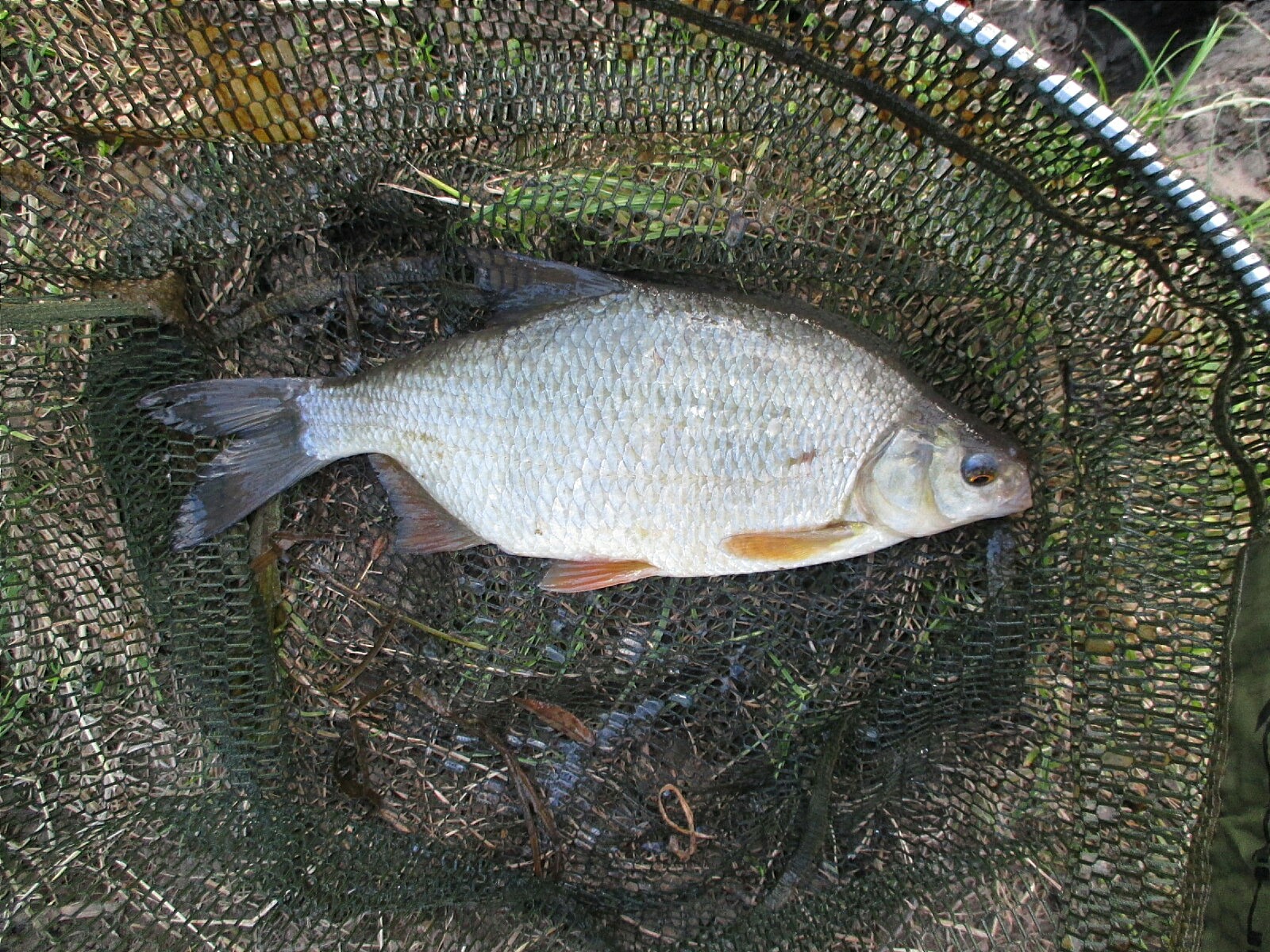 I'm already looking forward to the next session. I'm not sure which river will get the nod but if it's the Avon I think the perch will get some attention (I spotted a decent one on my last session). Chub are a likely target for the Leam as I haven't really tested out the shallower more oxygenated areas yet.
Posted by Sean at 14:17 3 comments:

Something Old, Something New ...

The new season is now within touching distance and it will signal the end of what turned out to be a 2 month lay off for me - the longest break I've had for many a year. I didn't intentionally mean to take such a long break, but it's given me a chance to do a few other things and to recharge my batteries for the new season.

Some new purchases are being readied for action and a few extra hand-made floats are nearing completion. The hemp is cooked and in the freezer. Some left over loaves are due to be ground up in the next day or so. A trip to the Wye is also in the bag.

﻿ Licences are mostly in place too. The Alveston book gets another renewal - I'm on the committee, so it would be rude not to! Aside from it being very peaceful, it's very reliable for winter pike fishing, with fish over 20lb on offer. There's plenty of fish throughout the whole section.

I've also joined the Coventry Godiva Angling Society, who run a 2 mile stretch of the Leam between Marton and Eathorpe. I don't know much about this river at all, but I've walked the entire stretch and it looks very interesting. It should offer plenty of options for winter chubbing and maybe a nice alternative venue for some piking. It sounds like some nice roach and perch might also be present.

The main thing I'm looking forward to is getting in some leg work and trying out as much of the river as possible. All too often I take the matchman approach and just extract what I can from a single peg, but this river looks like it will need a more mobile approach and I've put together an alternative set of kit to allow me to do that.

I'm also planning a return to the Warwick book for the first time in around 5 years. Saxon Mill and Hopyards are sections that I enjoyed previously and aside from general sport, both also have plenty of pike potential for the winter months. The main driver for switching back though is the lack of any backup stillwaters on my other club books and Warwick offers the racecourse reservoir. I know it's available on a day ticket (at a higher price), but I figure that I might as well get the book and have the extra river options throughout the season. It will be a useful back up in times of flood and also for when the season closes, when I'll be looking for some of those perch that it holds.

I didn't renew my Leamington book this time around, having used up my month's grace period a while back now. I like to switch things around from time to time and although I'll miss some of the waters (College Pool and Snitterfield Rese spring to mind), it's time for a change. I have more than enough options across the other books (as long as the rivers don't flood too much!), so I don't think I'd get the value from taking on anything else.

I have a bit of final bankwork planned for the weekend on the Alveston section and then a full week of fishing indulgence beckons, starting from the 16th. I always like to be off work during the opening week and this year it has worked out spot on. The weather forecast doesn't appear to be a concern and the local rivers are currently in decent nick according to the EA site.

I'm itching to get back on running water again and it's fingers crossed for a prolific season ahead. Good luck to all of you heading to a river next week.
Posted by Sean at 13:53 4 comments: