Finally, as I write this, it's the first evening since mid October that I haven't heard a firework go off. It drives me mad after a while, but I guess that's part of urban life and it's greater concentration of morons. Glad it's all over now.

No danger of me dabbling in any pyrotechnics, so I'd have to make do with whatever entertainment I could conjure up from the Avon this week. My only viable window on Saturday was booted into touch by a BBC weather forecaster. After a crappy week at work and feeling slightly under the weather, I wasn't getting up at dawn for a soaking. Sunday afternoon it was then...

This is where I enjoy the shorter days. The last couple of hours of fishing as the light fades, are so much easier to slot into place for me. I can gently recover from any Saturday alcohol excess without any urgency. Then slope off to get the best of the conditions and be back in plenty of time for an evening meal.

With a little extra water having gone through, I toyed with the idea of a mixed approach with deadbaits and meat. Then I sensibly remembered that I have a habit of screwing up when I do that. I rarely do either method justice. It's often better to focus fully on one approach - a case of knowing my limitations.

Deadbaits were left in the freezer and I reached for my stockpile of meat. I have a habit of buying it in bulk whevener the supermarket drops it to £1 a tin. Chopped into 3/4 inch cubes it's dirt cheap really.  I only used half a tin during the session. The rest ended up going in the freezer. 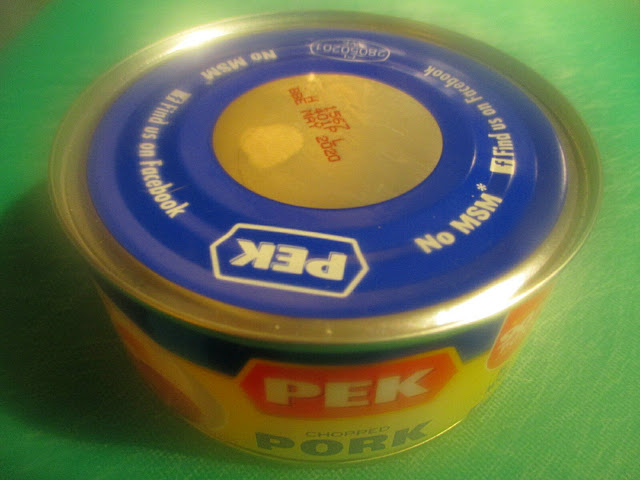 An old school one trick pony approach, but I have more faith in it than anything else. It's probably because I've never fully got to grips with pellets and boilies - too many choices and flavours for my mind. The only decision here was one rod or two.

I kicked off with two for the first half of the session and very little happened. A couple of sharp bangs on the downstream rod, but nothing I could connect with. With the sun beating down and the water still quite clear, I wasn't expecting much early afternoon.

A kingfisher kept me amused though, popping in directly opposite to nick some small fry. Great fun watching it dipping down off the willows.


As the sun started to dip behind the trees, I retired the upstream rod. I just wanted to give full focus to what I considered to be the best part of the swim. Any half chance and I wanted to be in contact right away, so the freespool was now left off. Clutch also slackened off slightly more than usual.

Firework update - spoke too soon. Bastards going off in the distance right now! I digress...

Radio on and City 2-0 up in the cup - for once not making a meal of non-league opposition. Fishing still quiet, so a quick look at the internet to check other sport news and then wham - fireworks begin! The rod hoops over and I simply have to grab the butt and toss the phone to one side.

The clutch kicked in and covered the initial run, but the backwind was soon in place to help out. As I stopped the fish a good way downstream, it went eerily solid for a few seconds. I thought I'd allowed it too much room to manoeuvre, but it then kicked out again. Phew!

It then all went to plan and I even remembered to keep it clear of an unseen near bank snag that cost me a good fish last season. Into the net it went after a fair old scrap and I felt it was my first double of the season. I gave it a good rest and popped it on the mat.  It looked even better now, with a solid front end. Clearly feeding well. The scales went 11lb 1oz.


Very pleased with that result after a mostly poor September / October. A few more challenge points and in terms of barbel, it's around the mark I'd hoped for.

Zander and chub are probably my next targets, along with pike. I might even go in search of roach if the conditions drop right. Optimism is returning, soon to be suppressed no doubt!
Posted by Sean at 14:50 6 comments: