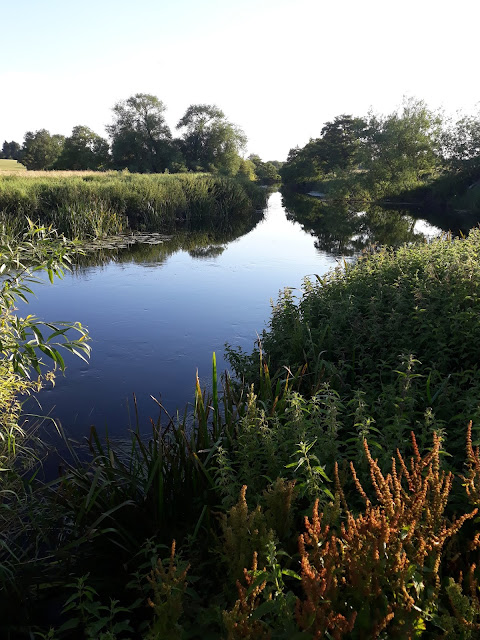 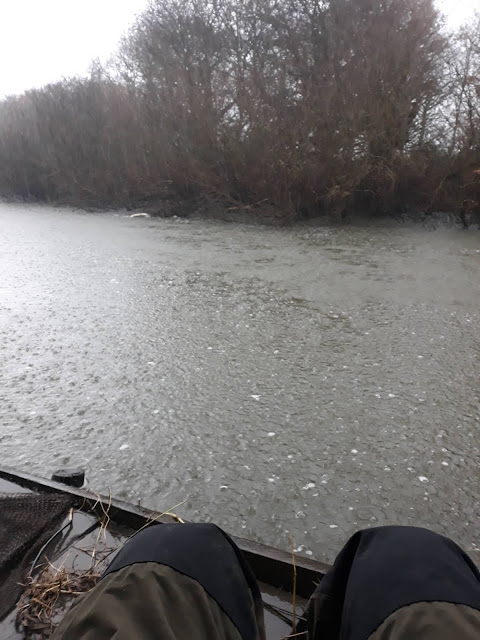 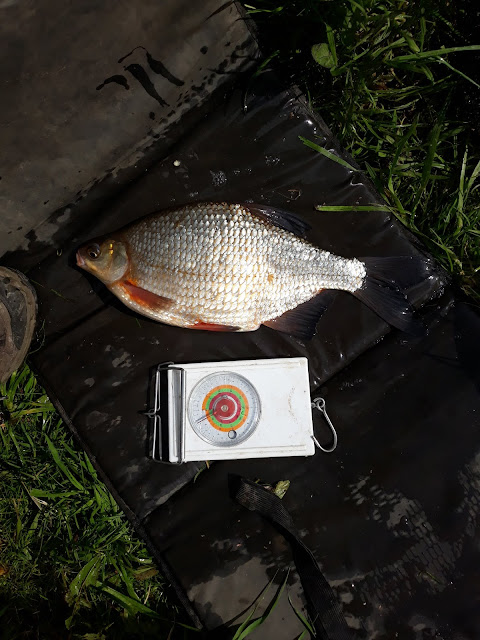 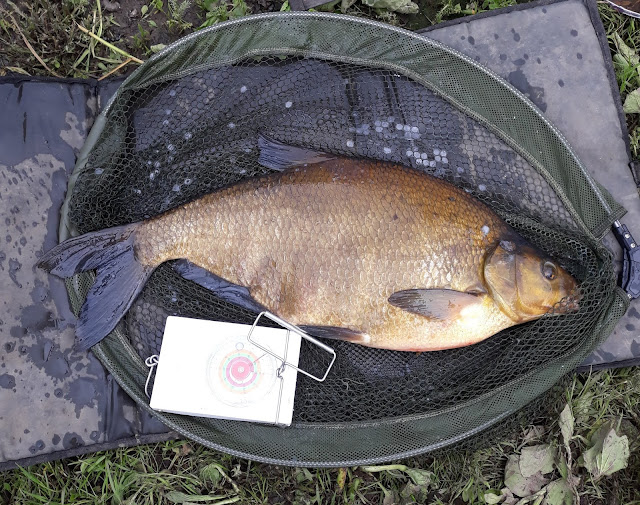 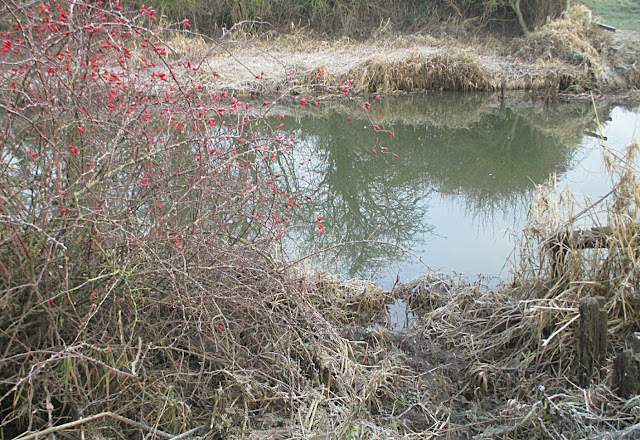 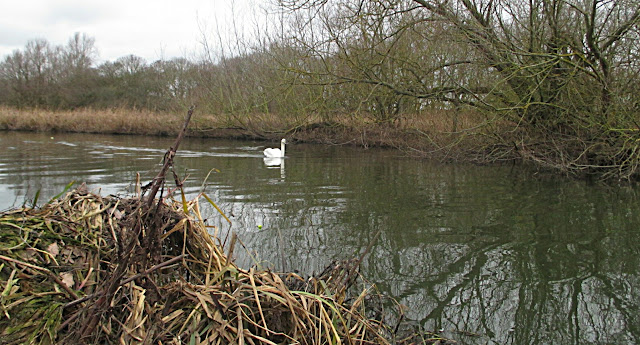 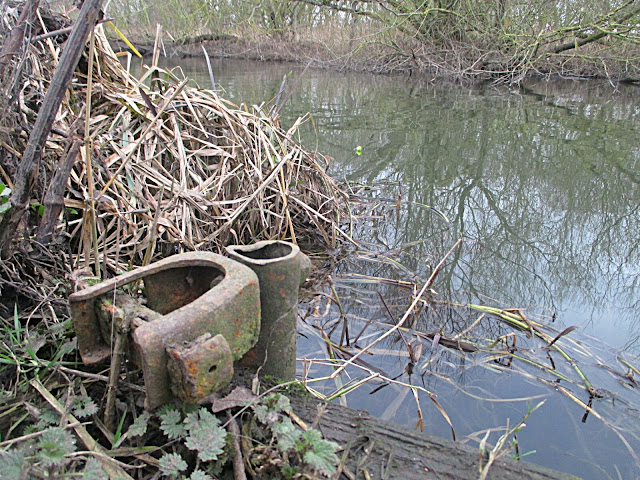 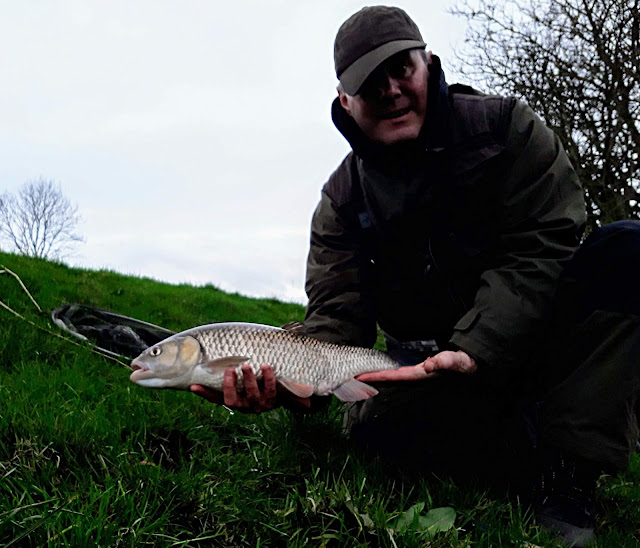 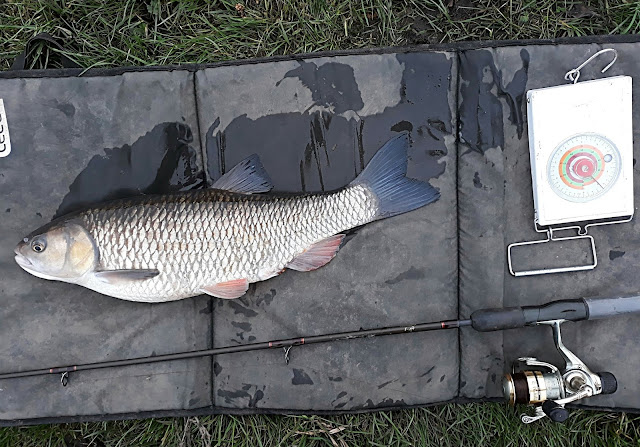 Finally, it was nice to bump into Lee from This Angling Life (ex blogger  / now Facebook). during one of the sessions. I never knew we were members of the same club! Looks like he had a nice perch of 2lb 11oz (amongst other fish)  while I was slumbering. Nice one Lee!
Posted by Sean at 14:26 2 comments: