With a massive volume of water hitting the rivers in the early part of the week, things looked in doubt for the final weekend of the season. Fortunately further rain held off and I decided to leave the weekend days alone, in favour of a Monday off work.

I was in two minds. Barbel and chub on the Avon, or a drive out to pastures new in search of my first grayling. Not an easy choice when it meant driving straight past the Avon, but I rarely fish venues that hold the lady of the stream. With a full day available I decided to head south into the Cotswolds for a crack at the Windrush.

A lovely intriguing little river with plenty of fishable swims. I settled on a horseshoe bend and worked my way around it with a couple of rods. I swapped between float fished maggot and a hair rigged experimental meaty bait on a straight lead. Nothing in swim one but swim two brought an immaculate chub to the float.

A thump on the tip of the meat rod saw all hell break loose. Clearly a trout had taken a liking to it and after a brief but manic fight I slipped the net under a nice brownie of 3lb 4oz. Not what I'd turned up for, but an interesting change nonetheless. 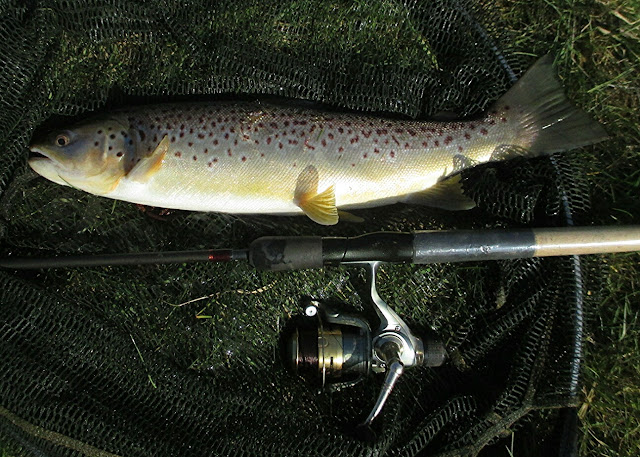 It then went downhill as the all too familiar nudges on the tip, signalled that the signals were moving in. After a couple I took the hint and moved up towards a weirpool. 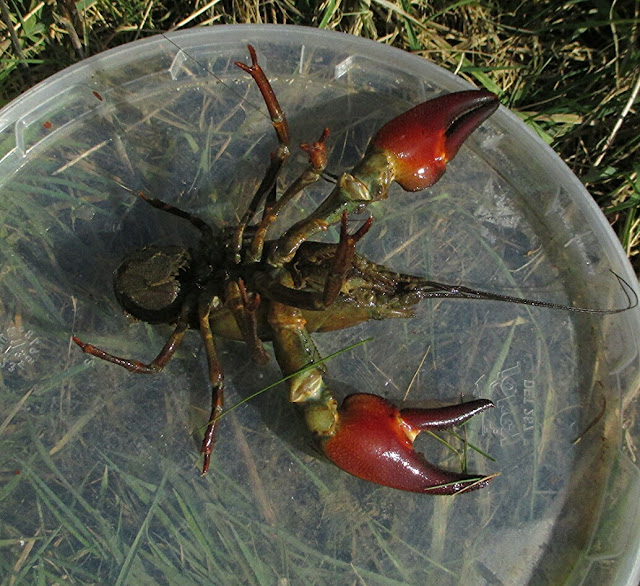 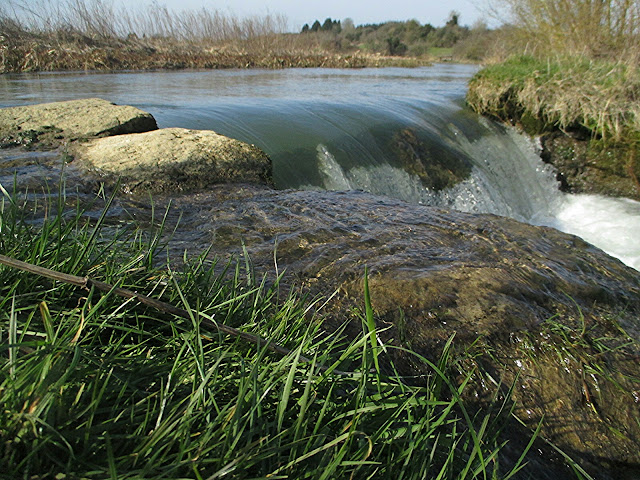 I made a couple more moves and spent time trotting some long glides with stick and pin. Nothing doing though so I dropped back in on the original area again. One more brownie to the float fished maggot. In fact the same meat munching brownie from earlier! 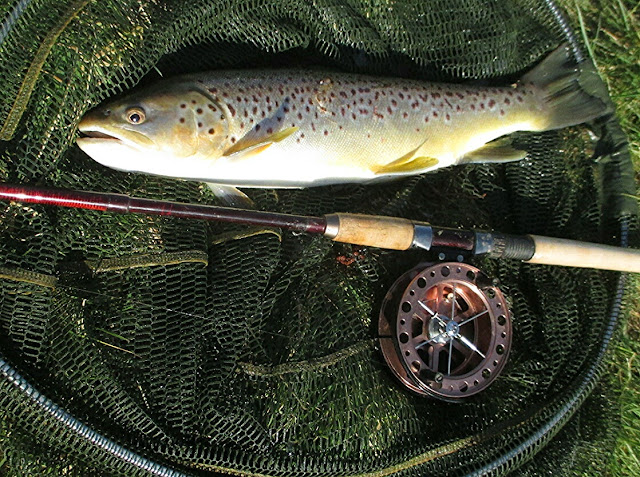 Slipped back for a second time, it has a couple of weeks of peace before the fly season starts.

A pleasant, if not overly productive end to the campaign. I'll definitely visit again in future though and maybe the grayling will show next time.

Unless there's any late submissions it looks like I finished third in the river section of the blogger's challenge (almost second, but deposed by a fine Mick Newey twenty plus Avon carp on the last day - well done Mick). We won't mention the other disciplines in the challenge!

I had set myself some targets earlier in the season. Top three was the overall river target which was just achieved and I thought I had a fair chance to top the river scorecard for carp, pike, tench and bream.

I managed top for pike and tench, although not sure how the latter survived, as it was only 4lb and was caught in the opening week of the season.  I expected to need something nearer to 6lb+.

I managed third for bream, but actually had a pb of 7lb 9oz, so there's some consolation in that. Carp, as for many other competitors, just didn't happen! I didn't exactly target them, but I fished enough likely areas where I expected to fluke one eventually.

Hats off to the river (and surely soon to be overall) challenge winner, James Dennison. Some fine river captures in his impressive list, including dace to over 1lb and roach to 2lb 10oz. I'd be happy with fish half that size!

Thanks to the guys who put the challenge together. It's been fun and hopefully we can do it again sometime. It actually continues until May on stillwaters and canals, but I'm taking a break for a couple of weeks now. Overdue house maintenance looms and I'd rather sort it while the rivers are off limits and I'm ticketless!

I'll be back in April for the final month of the challenge though, when I get my estate lake ticket back again. The search for a mythical two pound roach from its shallow waters will then probably dominate my fishing and provide ample frustration until the rivers reopen.
Posted by Sean at 15:17 3 comments: