Well, so much for turning the corner. This was one of those sessions where I just wasn't sure if I was even going at all and when I did, I just didn't get a good vibe.

The decision to go was taken late and mostly out of sheer bloody mindedness. Like many other workers who don't get to enjoy the daylight hours during this time of year, a spot of fishing really helps to keep me sane.

So, in between decorating and family duties I snatched a short session on the Anker. Grabbing a few maggots left over from the week before, some deadbaits and bread, I headed out. I actually fancied the Leam for a change, but the howling wind put me off. I knew I could get better shelter on the Anker and the access was simpler too.

My first choice peg was gone, so I tested out a new option a couple of swims downstream. I gave it half a dozen balls of groundbait and kicked off with the pike gear a little way upstream. 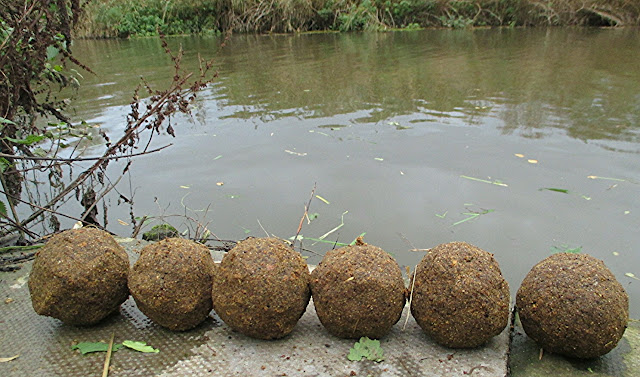 The deadbaits were a waste of time. For some reason I just didn't fancy it would deliver anything and that's how it ended up. The bread and maggots didn't do much better. I had lots of taps on the grubs, but rarely were they damaged in any way when retrieved. Most frustrating. 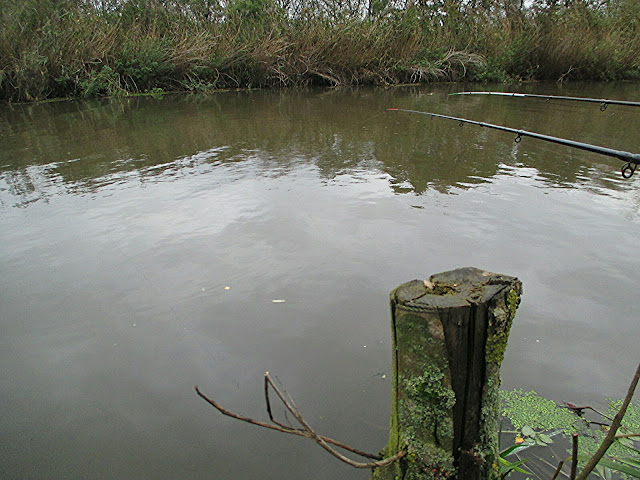 The one proper unmissable bite did yield the lone fish of the session, which was a respectable perch of 1lb 10oz. 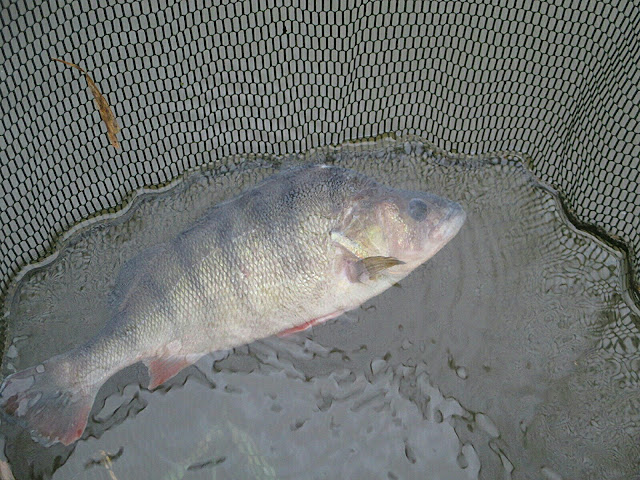 The perch in the Anker are proving to be quite a nice stamp, even if they are a little scarce. Unlike the Avon or Leam, there doesn't appear to be a big head of them, but when you find one, it's nailed on to be a pound plus fish and often nearer to two. No small ones to be had it seems, which is a little odd. Maybe it's just the stretch I'm fishing?

No sign of any bream during the session though and I quit with my tail firmly between my legs. At least it didn't rain, but I was soundly beaten and a little battered by the wind too. A poor fishing session still beats decorating any day though!

Colder weather finally looks set to hit our shores this week. Long overdue I say. Who knows, I might even get a snow pike this season!
Posted by Sean at 13:34