Last week I mentioned unfinished bream business on the Anker. With a bit of extra water and overcast, mild conditions, things were bang in my favour to renew the battle with this intriguing waterway.

Arriving at midday, I decided to give them a good feed and carry out a bait and wait approach on a slowly rising river. In went 9 cricket ball sized offerings of groundbait, heavily dosed with molasses. Half a dozen bait droppers of red maggots were lowered over the top of it into the 11ft deep swim.

I then gave it a complete hour to settle while I completed my set up and played around with a pike rod well away from the baited area. The pike didn't show though, so at 1pm I kicked off on the main line. Lobworm on one rig and a bunch of maggots on the other. 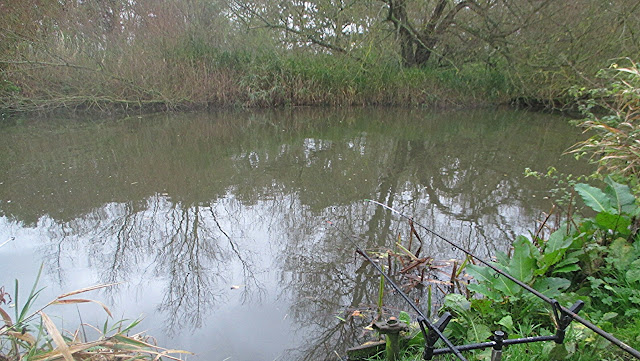 The maggot rig didn't even make it to the water when the worm was grabbed. A strange fight though and I soon realised why. It was a cheeky little pike that preferred worm to smelt! 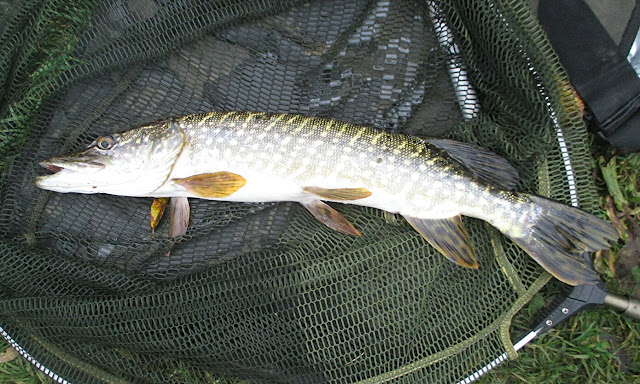 A tough couple of hours followed, but I spotted a lot of bubbling on a line I hadn't fed. I'd also seen a bream roll across it too. Giving it a go, I surprised myself and connected with a reasonable lump of 6lb 10oz first cast. 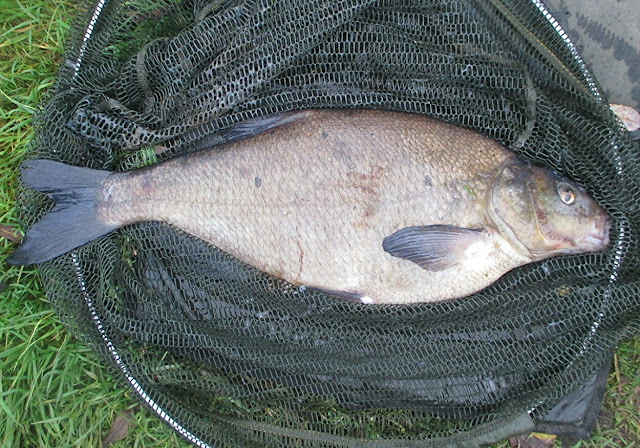 No more on that line though, so I persisted on the main line with a single rod and brought the pike rod back into play. It then got frustrating. Pike float bobs, pulls slowly under and moves gracefully away against the flow. Angler (feeling smug) grabs the rod, strikes and...

Nothing! Not an ounce of resistance. Back in with the bait and within five minutes the exact set of events was repeated. Bemused, I started to wonder if something odd was going on down there, but pressed on regardless.

I was using a decent sized smelt though, which I duly dispatched downstream in favour of a smaller lamprey section. It barely hit the deck when it was chomped and this time I banked the culprit. A new best for the venue of 5lb 12oz, which isn't a lot to crow about I know. 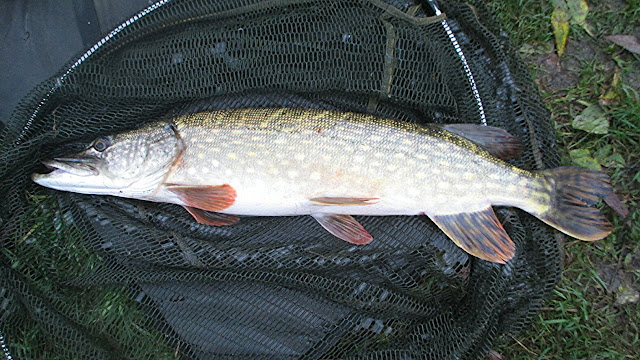 It's good to see a few pike around though and it gives me hope for when I move into full on predator mode - that's if it ever cools down!

Meanwhile a perch of about 12oz fell to lobworm and another bream (blind in one eye) of 5lb 9oz came off the baited area. The bream in the Anker are proving to be a decent stamp if you can find them. I've only had four this season, but all are better than any I've ever had from the Avon. They've ranged from 5lb 9oz to 7lb 9oz and average out at a healthy 6lb 5oz so far. 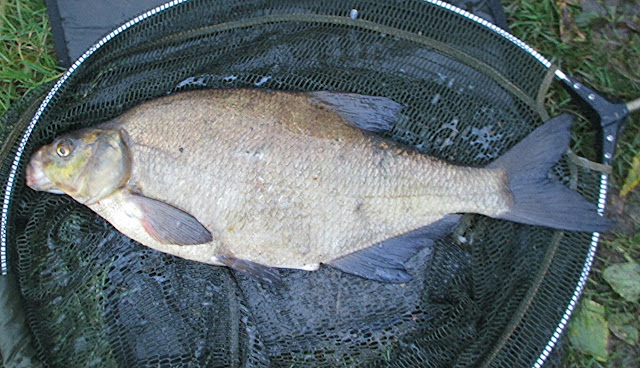 Still a work in progress with the slabs and I'm sure there's a lot more potential to be unlocked yet. After a poor early Autumn I'm hoping I've turned the corner now. Just need a little more time on my hands though. But isn't that always the case?
Posted by Sean at 13:56